An explanation of the keywords appearing throughout Classroom★Crisis.

Prototype #2 for intergalactic racing, currently under development by A-TEC. Capable of high-speed interplanetary, it features two gigantic and expensive engines.

Iris was the test pilot during the X-2’s test flights, and the other members of A-TEC split the air traffic control services among themselves to support her. 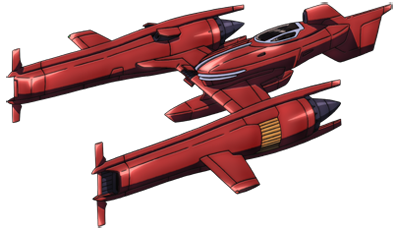 A city built on Mars after it was parraterraformed; one of Japan’s prefectures.
Featuring both big cities and traditional working-class neighborhoods, as well as mountainsides and hot spring towns by the seashore, it brings Japanese culture and customs back to life on Mars. Area-wise, it’s about the size of southern Kanto.
Kirishina City, where the Kirishina Corporation is headquartered, has been designated as Fourth Tokyo’s special economic zone.

Based in Kirishina City, Fourth Tokyo, it’s a mega-corporation that made its fortune in the rocket industry.

Recently, it’s begun expanding its market share beyond rockets, delving into insurance, finance, etc. It also runs the Kirishina Science and Technology Academy High School, which Iris and Mizuki and the others attend, thereby fostering the development of students with the potential to become future Kirishina employees. 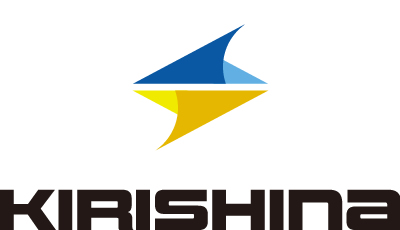 The Advanced Technological Development Department, Educational Development Class at the Kirishina Corporation. The abbreviated form of:

As it’s part of a special department at the Kirishina Science and Technology Academy High School, it’s translated as “class.”
A division comprised of the absolute best and brightest from each department at the academy. Unlike the students from other departments, A-TEC students are employees of the Kirishina Corporation. Due to this, they’re exempted from afternoon classes, and instead devote themselves each day to advanced technological development.